Advancing scheduling and equipment for (30) recording artists throughout Canada and USA, during the Molson Canadian Rocks at the Canadian International Exhibition. Implemented and coordinated all requirements for (52) show exhibitors during the Canadian Music Conference and Exhibition. 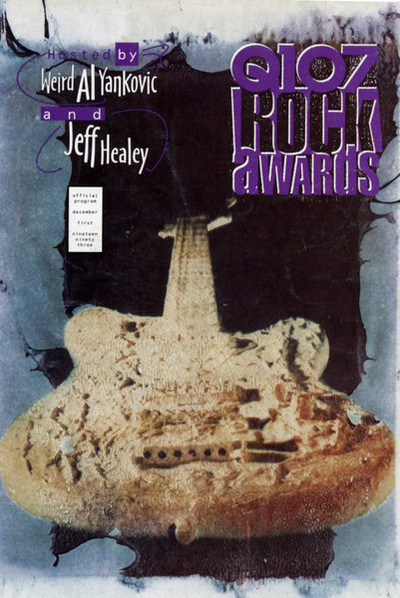 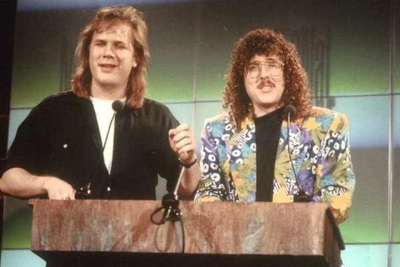 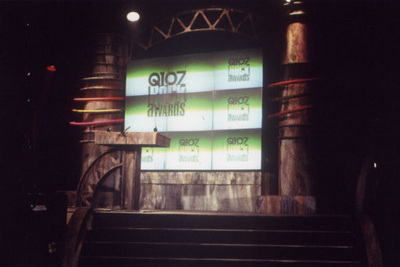 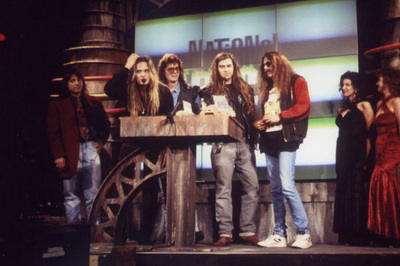 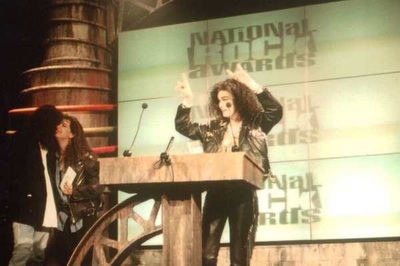 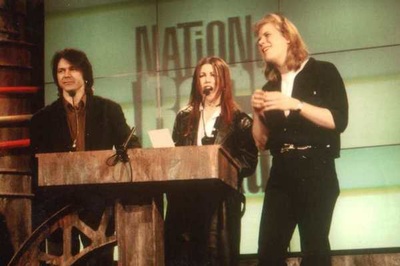 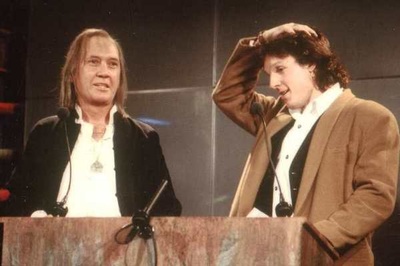